Everything You Need to Know About Toenail Fungus 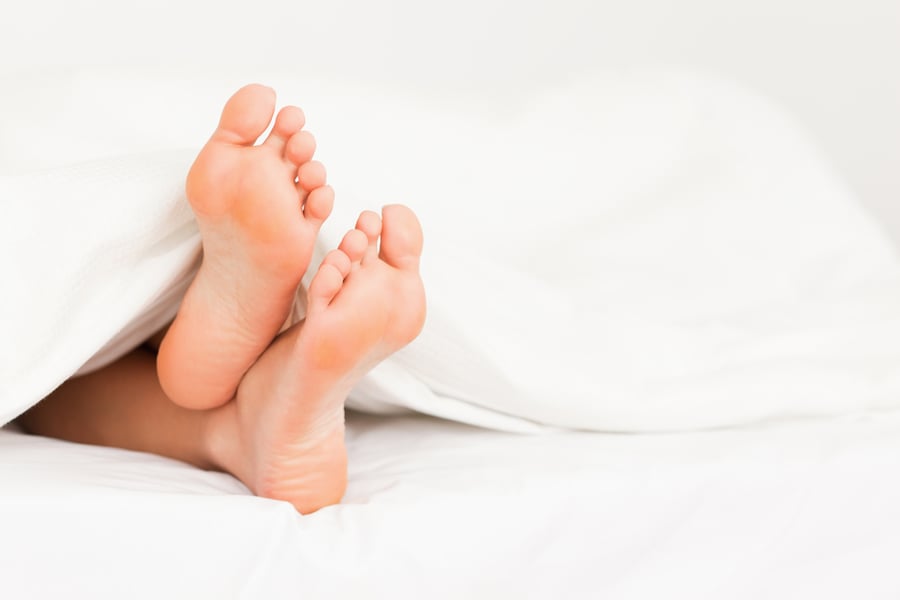 More formally known as onychomoycosis (on-ih-koh-my-KOH-sis), this fairly common condition isn’t quite as scary as it may sound. However, it certainly can be quite unsightly and even uncomfortable or cause further problems if left untreated. Read on to learn more about what toenail fungus is, the symptoms, causes, treatments and repercussions of ignoring it.

What Is Toenail Fungus?

Both the finger and toenails can develop fungal infections, and they pretty much present themselves in the same fashion and require the same methods of recourse to eradicate. Onychomoycosis is characterized by a fungal infection of the nail region, and it can last for years and years unless it is addressed. When this fungus spreads to the skin between the toes and the feet, this is known as athlete’s foot, or tinea pedis. This can be prevented—along with numerous potential side effects—by seeking treatment from a foot and ankle specialist also known as a podiatrist.

Quite a few individuals actually have toenail fungus for a long time without indicating any symptoms. However, symptoms usually appear within a few weeks of infection and slowly get worse over time. Unfortunately, most of these side effects are so minor that even those who realize ‘something’ isn’t right, they don’t seek treatment until the symptoms get worse. This can result in longer treatment times or more frequent recurrences post-resolution. Most sufferers will exhibit one or more of these common side effects of toenail fungus:

Which or how many symptoms may be directly correlated to the cause of your particular case.

Fungal infections of the nail are caused by a variety of fungi, with the most typical source being a fungus known as dermatophyte while molds and yeast may also contribute. Nail fungus is most common in older adults whose nails have become dry and brittle, resulting in cracks that fungi invade. Those with diabetic conditions, a weakened immune system, or who suffer from minimized circulation in the feet are also more prone to toe fungus. Other sources include:

Armed with this information, let’s discuss some methods of recourse an experienced podiatrist can provide to eradicate nail fungus.

The most common treatments involve oral and/or topical ointments, polishes or creams used for  several weeks or months. Serious cases often require direct treatments like drilling the nail or surgical nail removal for direct treatment applications. However, today’s latest innovation are laser treatments for toenail fungus that are more than 95% effective without the use of anesthesia or oral medication.

Pretending it’s not there can result in all the symptoms of toenail fungus itself. For example, an early case that continues without treatment can result in malformed or ingrown nails, permanent toenail damage, reduced foot circulation and infections beyond the feet. Walk a bit easier…contact our Magnolia, TX or Woodlands, TX podiatrist here at Sweeney Foot & Ankle. 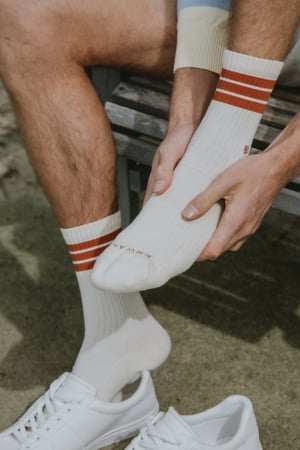 Everything You Need to Know About Sweaty Feet!
7 Jul, 2022 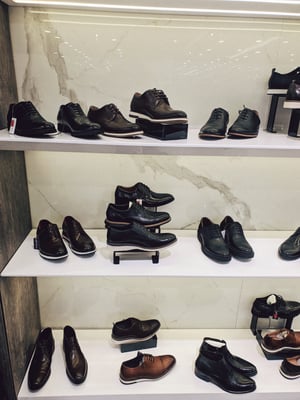 The Importance of Wearing Shoes that Fit Properly
24 Jun, 2022

Toenail fungus is one of the most common foot ailments we see at our offices in The Woodlands and Magnolia, TX. It can be a complex conditio...
Continue Reading 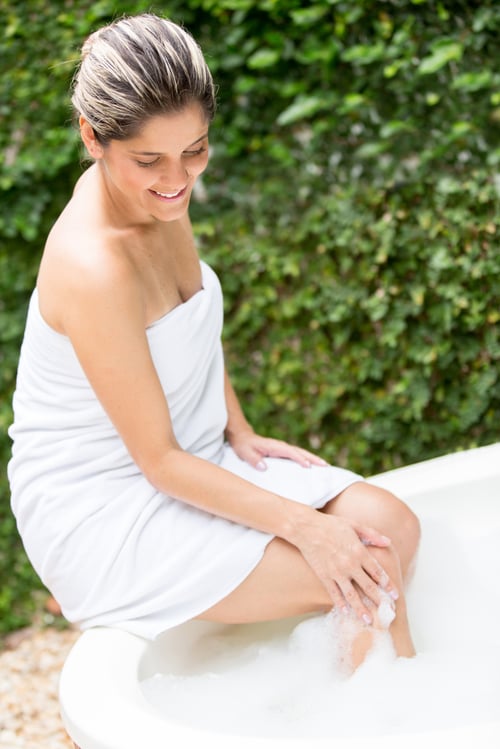 How Do You Treat a Toe Cyst?

If you have a cyst on your toe, you may notice a small bump. This small bump may look red and inflamed, much like a bug bite, it may look li...
Continue Reading

Defining Metatarsalgia  The foot has 28 bones. Five of them called the metatarsals extend from the base of the toes to the ankle.  Metarsa i...
Continue Reading